Why You Should Support NGOs

Vegas Stronger is both a Non-Governmental Organization (NGO) and a Non-Profit Organization (NPO) but not all NPOs are NGOs. Do you know the difference and why it matters? 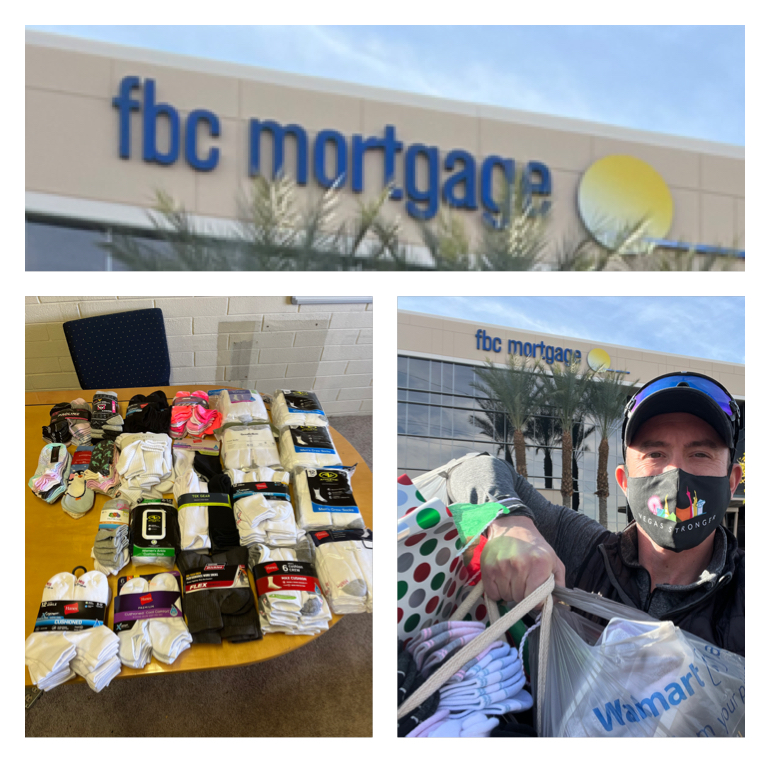 While the term “NGO” has various interpretations, it is generally accepted to include private organizations that operate without government control and that are non-profit and non-criminal. When people casually say “non-profit” they are usually referring to an NGO and using the incorrect parlance. For example, a religious institution is a nonprofit organization for tax purposes but it is not an NGO. Another example is political nonprofits, such as campaigns to elect representatives. While these organizations are exempt from taxes, they are not NGOs and thus are ineligible to receive various types of funding, i.e. federal grants.

“Nonprofit” actually designates a tax-status and not much more than that in te United States. Nonprofits provide services that for-profit organizations provide, they simply don’t “profit” from the services and all revenues are put back into providing those services.

Two broad groups of NGOs are identified by the World Bank:

Certain NGOs may fall under both categories simultaneously, such as Grant a Gift Autism Foundation, an NGO that both promotes awareness of healthcare and education issues that the autism community faces and also provides direct medical and therapeutic treatments for the disorder.

How NGOs are Funded

As non-profits, NGOs rely on a variety of sources for funding, including:

The Benefits of Funding NGOs

Do the Most Good