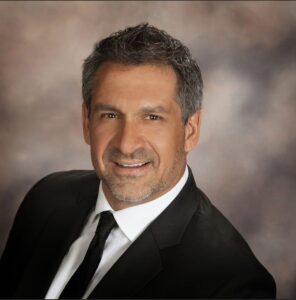 Dave Marlon is the Chief Executive Officer of Vegas Stronger (a non-profit) and CEO of Crossroads of Southern Nevada, an indigent detox and housing facility. Dave is also an interventionist on the A&E show Intervention.

Dave Marlon founded and built one of the most successful addiction recovery centers in the country in the heart of Southern Nevada. The thirty-year Las Vegas resident, after successfully addressing his own struggles with substance abuse, realized that he was uniquely suited to help others confronting addiction.

His peers have consistently recognized Dave as a leader in his field. He is the President of the Southern Nevada Association of Addiction Professionals (SNAAP) and the 2018 National Advocacy Award from NAADAC, the Association for Addiction Professionals. Locally, he has been recognized as a graduate of the Leadership Las Vegas program, with the Mayor’s Commendation, and received the Community Counseling Center of Southern Nevada’s Vanguard Award. He has served on the Governor’s Substance Abuse Working Group. Dave’s work in the recovery sector earned him the Inspired Excellence Award from Las Vegas HEALS. He founded The CARE Coalition and The Solutions Foundation, both of which combat substance abuse in Southern Nevada and help raise awareness about addictive behavior and its consequences. Dave serves on the board of HELP of Southern Nevada, the Las Vegas Rescue Mission, the Nevada Donor Network, Serving Our Kids Foundation, Shine-A-Light and the UNLV Soccer Foundation.

He has helped establish the first public recovery high school in the nation and is helping champion the fight against the opiate epidemic through the foundation, Vegas Stronger.

Altogether, Dave has more than thirty years of health care experience in both recovery and insurance. He earned a Bachelor’s Degree in Economics from the State University of New York and holds a Master’s in Business Administration and Master’s in Counseling from the University of Nevada, Las Vegas. Dave is currently pursuing his Doctorate degree in psychology at Walden University.

Dave is married to Carolina and they are raising 2 boys Owen and Tristan. 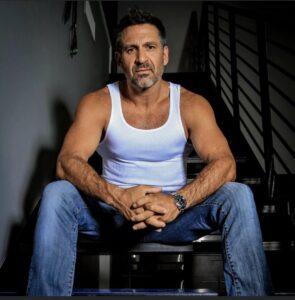