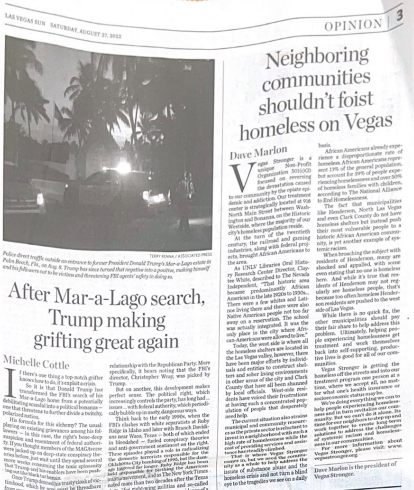 Vegas Stronger is a unique non-profit organization 501(c)(3) focused on reversing the devastation caused to our community by the opiate epidemic and addiction. Our treatment center is strategically located at 916 North Main Street between Washington and Bonanza, on the historic Westside, where the majority of our city’s homeless population resides.

At the turn of the twentieth century, the railroad and gaming industries, along with federal projects, brought African Americans to the area. As UNLV Libraries Oral History Research Director, Claytee White, described to the Nevada Independent, “that historic area became predominantly African-American in the late 1920s to 1930s…There were a few whites and Latinos living there and there were also Native American people not too far on a reservation. The school was actually integrated. It was the only place in the city where African-Americans were allowed to live.

Today, the Westside is where all the homeless shelters are located in the Las Vegas Valley, however, there have been major efforts by individuals and entities to construct shelters and sober living environments in other areas of the city and Clark County that have all been shunned by local officials. Westside residents have voiced their frustrations at having such a concentrated population of people that desperately need help.

The current situation also strains municipal and community resources as the private sector is reluctant to invest in a neighborhood with such a high rate of homelessness while the cost of providing services and assistance has steadily climbed.

That is where Vegas Stronger comes in, but we need the community as a whole to help address the issues of substance abuse and the homeless crisis and not turn a blind eye to the tragedies we see on a daily basis.

The fact that municipalities like Henderson, North las Vegas and even Clark County do not have homeless shelters but instead push their most vulnerable people to a historic African American community is is yet another example of systemic racism.

While there is no quick fix, the other municipalities should pay their fair share to help address this problem. Ultimately, helping people experiencing homelessness get treatment and work themselves back into self-supporting, productive lives is good for all communities.

Vegas Stronger is getting the homeless off the streets and into our treatment program one person at a time, where was accept all, no matter what one’s health insurance or socioeconomic status may be.

We’re doing everything we can to help people experiencing homelessness and in turn revitalize our community. But we can’t do it alone. It’s time for our neighbors to step up and work together to create long-term solutions to address the challenges of systemic racism and homelessness in our communities.

Vegas Stronger is a unique Non-Profit Organization 503(c)(3) focused on reversing the devastation caused to our community by the opiate epidemic and addiction. Our out-of-the box approach helps anyone afflicted, regardless of their race, socio-economic status, or housing situation, in an outpatient facility. We offer more than just traditional groups and are a growing facility with a sober boxing gym, coffee shop, bookstore, bicycle mission, and our customized “13 Core Elements Method.”

We facilitate that restoration to wholeness for individuals, families, and society at large, by creating awareness and providing access to both state-of-the-art and historically reliable remedies. Our services cater to all suffering from the depths of addiction. In many instances, residential rehab is not a viable or financial option. 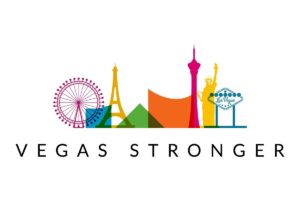 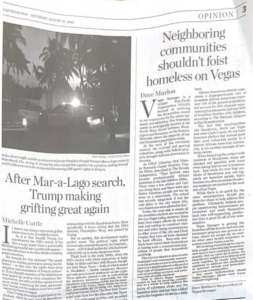 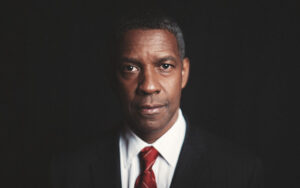